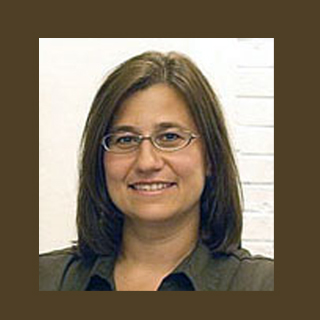 Language disorders or language impairments are said to be disorders that may include the processing of linguistic information. Issues that may be experienced could comprise of grammar, semantics or other factors of language. Scientists at the UT Dallas Callier Center for Communication Disorders are said to be hoping to offer an improved comprehension of the kind of language disorders in children by observing how the brain reacts to diverse features of grammar, particularly nouns and verbs.

The study authors are utilizing brain waves to examine the type of Specific Language Impairment (SLI) in children. Children suffering from SLI appear to encompass trouble in language development while seemingly having otherwise usual cognitive capabilities. Grammar is believed to be predominantly difficult for children with SLI.

“We know that children with a language impairment have difficulty with verbs, which play an important part in developing more complex language skills. By using electroencepholography, also called EEG, we can analyze the brain waves to see how children with language impairment respond to verbs as compared to nouns and to what extent their responses vary from children with typical language,” commented, Dr. Diane Ogiela, a post-doctoral fellow at the Callier Center and principal investigator of the study.

To gauge the brain waves, the experts apparently position a cap entrenched with sensors on the head of a subject. The volunteer then supposedly hears recorded sentences that may bring forth neurological reactions to specific nouns and verbs. The study authors subsequently examine and compare those responses.

Ogiela quoted, “By looking at the neurological response that children have to nouns and verbs, we can see if the brain processes the two types of words with the same speed, with the same part of the brain and with the same level of consistency in both the children with and without language impairment.”

Ogiela anticipates that the details gathered from the study could be used to create more focused therapy strategies for dealing with grammar troubles in children having language impairment.

Ogiela concludes by mentioning that children with language impairment tend to have difficulty expressing themselves and understanding complex language. But with focused therapy that targets the specific problem, they may be able to learn how to compensate for some of those difficulties.