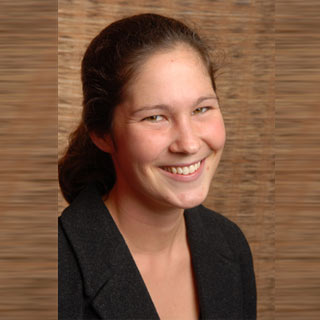 Scientists across the globe conduct various experiments to ascertain an accurate treatment for cancer. A ground-breaking research undertaken by the School of Biological Sciences has apparently identified a protein in pregnant lizards that shed’s light on the origin and treatment of cancer in humans. The protein is ascertained to play a major role in the development of the lizard placenta.

It is assumed that this protein is a part of the group vascular endothelial growth factors (VEGFs). During pregnancy the protein aids in producing blood vessels in the uterus. The investigators employed various techniques which enabled them to determine the VEGF genes actively present in lizards.

Bridget Murphy from the School of Biological Sciences who discovered the protein affirmed, “Our egg-laying ancestors probably never got cancer, but things changed when we started having live young. Embryos need an extensive network of blood vessels to allow them to grow. So do tumours. I found that the three-toed skink, which gives birth to live young, uses a particularly powerful protein to encourage the growth of blood vessels. The only other place where this protein has been found is in pre-cancerous cells grown in the laboratory.”

The researchers claimed that a natural source of VEGF111 was discovered in a three-toed skink (Saiphos equalis). It is an Australian lizard living underground. The finding may aid researchers to introduce treatments that can be employed in cancer therapy.

Bridget added, “Both tumours and embryos must develop an extensive network of blood vessels which bring in oxygen and nutrients to allow them to grow. And they both must avoid rejection by hiding from the immune system of their host. In fact, many researchers think that cancers have hijacked the molecular machinery that originally evolved to allow embryonic development. It may be that animals that give birth to live young, such as humans and some lizards have an increased susceptibility to cancer.”

Further research will be carried on to understand the working of the protein and obtain basis for cancer therapies. The findings seem to aid in healing wounds and regenerating blood vessels in patients with heart disease also.

The research will be presented at the Melbourne Museum.