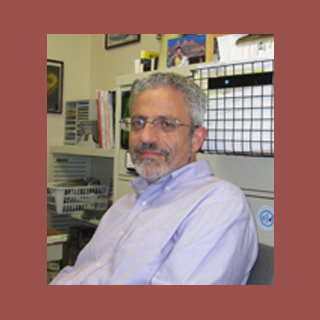 Neurogenesis is believed to be a process by which new neurons are generated. If the researchers from the University of California, San Diego are to be believed then, increased levels of a growth protein known as BMP6 in the brains of Alzheimer’s disease (AD) patients is related to impaired neurogenesis. It is assumed that this protein is a part of the morphogenetic proteins family, which is involved in cell signaling and growth. Presence of BMP6 was supposedly noted in the brains of Alzheimer’s patients and in mouse models of AD.

Possibly included in bone growth and proliferation of non-neuronal glial cells in developing embryos, the role of BMP6 in adult brains is not known in detail. If it is considered as a growth factor then, the protein may be expressed for protective effect, a response to piling up amyloid plaque proteins in Alzheimer’s patients. It seems that excess BMP6 can be hazardous for the human body. Experts note that levels of BMP6 grew in step with the progression of Alzheimer’s disease. It was observed that while protein was in less proportion during the early stages of AD, but elevated in more advanced stages.

Higher-than-normal levels of BMP6 were supposedly discovered in the dentate gyrus of Alzheimer’s patients and characteristic amyloid plaques in the hippocampus. It was mentioned that both regions of the brain are vital to memory formation and storage. While examining the cells cultures, Eliezer Masliah, MD, professor of neurosciences and pathology in the UC San Diego School of Medicine and colleagues found that BMP6 decreased proliferation of cells, so targeting this protein may be beneficial. Further investigations will be undertaken to analyze the aftereffects of normalizing expression of BMP6. The protein is claimed to be an easy target in AD’s pathogenesis.