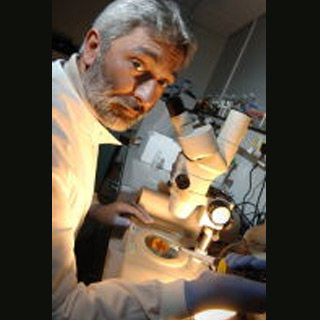 Metformin, a drug employed to treat diabetes appears more beneficial than previously thought. In a major breakthrough, scientists from the Warwick Medical School at the University of Warwick found that metformin can not only benefit diabetes patients, but also women diagnosed with polycystic ovary syndrome (PCOS) and protect against endometrial cancer. Since a third of PCOS women probably have endometrial hyperplasia, which paves way for endometrial cancer, metformin may have great significance in the health domain.

Serum samples from PCOS women who had completed the 6 month course of metformin were thoroughly inspected. These women allegedly had 25 percent lower rate of endometrial cancer cells spread than PCOS women who had not started that treatment. Dr Harpal Randeva and colleagues claim that metformin has a significant impact on human endometrial cancer cells.

Further investigations can be initiated to test the efficacy of metformin in the form of an adjuvant therapy for endometrial cancer patients.

Can tumors react to intense and moderate heat?