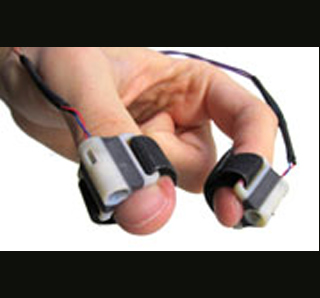 Here is some good news for stroke patients struggling to regain movement in their hand and arm. With a highly innovative approach, scientists from the University of Southampton have crafted devices that can be employed to rehabilitate the arms and hands of people who experienced a stroke. These devices can probably bring back the movement of hand and arm affected due to stroke.

Experts have developed a total of three ‘tactile’ devices which produce a realistic ‘sense of touch’ and sensation, mimicking those involved in everyday activities. Currently available rehabilitation systems apparently are unable to consider the role of sensation and only allow people repetitive movement. However, the new technology offers people with a sense of holding something or of feeling something like holding a hot cup of tea.

The tactile devices were tested on patients who suffered from a stroke and also healthy volunteers. These devices were a ‘vibration’ tactile device, ‘motor-driven squeezer’ device and a ‘shape memory alloy’ device. With the help of a ‘vibration’ tactile device, users seemingly felt a good indication of touch but did not really feel as if they were holding anything. The ‘motor-driven squeezer’ device, on the other hand, helped users feel they were holding something, a bit like catching a ball.

The ‘shape memory alloy’ device may have thermal properties and generate a sensation like picking up a cup of tea. Dr Sara Demain, a lecturer in physiotherapy and colleagues believe that the newly introduced technology can be used on its own as a stand-alone system to help in sensory rehabilitation. It also appears beneficial when employed along with existing health technologies namely rehabilitation robots or gaming technologies that aid patient rehabilitation.

The study was presented at the Institution of Engineering and Technology (IET) Assisted Living Conference.