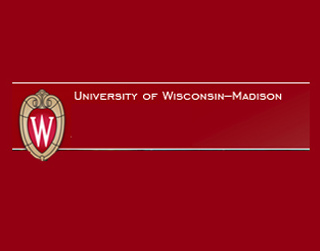 We are familiar with the master switch gene in the realm of diabetes and obesity. Along similar lines, a research that spans across 10 years, by experts from the University of Wisconsin-Madison has unraveled a gene that supposedly triggers diabetes risk in obese mice.

The team also found that the protein tomosyn-2 which is encrypted by the gene tends to block secretion of insulin from the pancreas. Moreover, they believe that excessive insulin could lead to conditions like coma or even death.

“You can imagine that if you’re in a fasted state, you don’t want to increase your insulin, so it’s very important to have a brake on insulin secretion,” specified Angie Oler, one of the lead authors. “It needs to be stopped when you’re not eating and it needs to start again when you do eat.”

The analysts relied on tomosyn-2 when they looked for genes that play a role in inducing diabetes. An obese person requires more insulin to reach the normal glucose-lowering influence than a lean individual. If this additional insulin is produced, then the condition may be combated. However, if the insulin secretion is insufficient, it could lead to diabetes.

The investigators examined obese diabetes-resistant and diabetes-susceptible mouse strains and found a single amino acid difference that seems to deactivate the tomosyn-2 protein in the former group of mice. This appeared to apply the brake in insulin release thus enabling these animals to secrete the right amount of insulin to counter diabetes.

The researchers also affirm that the human form of tomosyn-2 apparently prohibits insulin secretion from beta cells in the pancreas. They further believe that a single gene may not be responsible for diabetes, but gauging the biological pathways involved in the process could unleash beneficial clinical targets.

The analysis essentially puts forth that proteins are negative regulators of insulin secretion. It is published in the journal PLoS Genetics.