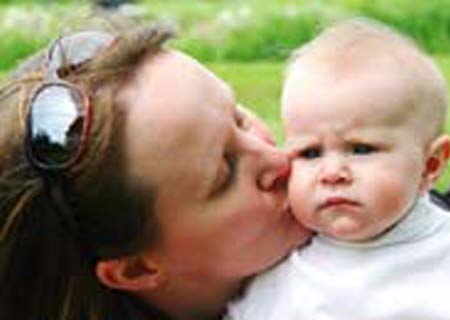 Eczema is a chronic inflammatory disease of the skin and is presumed to be caused by inheritance to a large extent. This research by experts from the Bristol University as part of the Children of the 90s trial has unfolded 3 new genetic variants linked to eczema.

In this research, about 10,000 individuals suffering from eczema were pitted against 40,000 control subjects. The scientists examined the genetic variants across the complete genetic makeup related to eczema that were found in the participants.

Lead senior author and dermatologist, Professor Stephan Weidinger from the University of Kiel, Germany, shared, “Two disease genes that we found have never been associated with atopic dermatitis until now, while one has been implicated in asthma, reflecting the close relationship between the two diseases. Our findings will not immediately lead to genetic tests to predict who will develop eczema or to new ways of treatment, but they are an important step forward in this context.”

While the first 2 genes that were unraveled are similar to OVOL1 and ACTL9, the third one is present in a portion of the genome comprising genes such as IL4-KIF3A critical for the functioning of the immune mechanism. Therefore, the team believed that biological processes associated with the aforesaid genes are apparently vital for the progression of eczema.

The genes OVOL1 and ACTL9 seemed to be responsible for skin barrier function while IL4-KIF3A is important for the immune system. The scientists believed that these findings may lead to the development of genetic tests for gauging the probability of eczema in patients. It could eventually pave the path to development of new therapeutic avenues too.

The analysis is published in the journal, Nature Genetics.