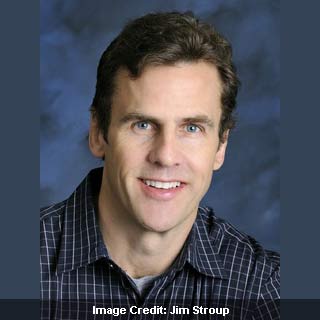 The question whether intelligence is enhanced or depreciated in group settings may put forth contradictory answers. Helping us with that, scientists from the Virginia Tech Carilion Research Institute have shown that some group dynamics may reduce manifestation of intelligence to an extent.

The team investigated the fMRI scans of a group of subjects exposed to intelligence tests. Though some individuals performed well individually, when they were grouped and their scores were highlighted among the group members, their performance apparently dropped. This implied that these individuals were influenced by their status within the group.

The scan reports showed that many changes took place in varied brain areas like the amygdala, prefrontal cortex and nucleus accumbens of the subjects. Positive scores were related to more activity in the bilateral nucleus accumbens, which is linked to happiness and rewards.

Negative outcomes were linked to more activity in the dorsal anterior cingulate cortex that occurs as a response to conflicting data. Though there were not much gender or ethnic differences seen in the outcomes, considerably fewer women were among the top scorers.

“You may joke about how committee meetings make you feel brain dead, but our findings suggest that they may make you act brain dead as well,” commented Read Montague, director of the Human Neuroimaging Laboratory and the Computational Psychiatry Unit at the Virginia Tech Carilion Research Institute, who led the study.

The team believed that a significant part of our society revolves around small-group interactions. Comprehending how the brain responds to different forms of communication will help develop remedial avenues for people who can’t handle social pressures.

The article titled, ‘Implicit signals in small group settings and their impact on the expression of cognitive capacity and associated brain responses,’ is published in the journal, Philosophical Transactions of the Royal Society B.