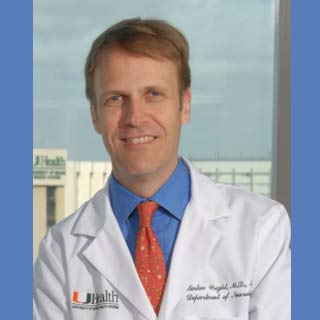 Mediterranean diet (MeDi) is recommended by most experts owing to its protective effects on the metabolism. What most of us may not know is that Mediterranean diet could also decrease small vessel impairment in the brain, as reported by scientists at the University of Miami.

White matter hyperintesity volumes (WMHV) are regarded as markers for small vessel damage in the brain. For the study, nearly 966 individuals were surveyed pertaining to their dietary patterns and habits. They were also exposed to quantitative brain MRI imaging scans to gauge the WMHV.

“Studies have suggested that consumption of a MeDi (Mediterranean Diet) is associated with a reduced risk of the metabolic syndrome, coronary heart disease, stroke and cognitive disorders, but no studies to date, to our knowledge, have found an association between a MeDi and WMH volume (WMHV),” explained Clinton Wright, M.D., M.S, the report’s senior author who is associate professor of neurology and scientific director of the Evelyn F. McKnight Brain Institute at the Miller School.

The results of the study showed that persons who conformed to a MeDi on a regular basis apparently manifested lower WMHV in their brains. Other factors like lipid levels, history of heart disease, smoking and BMI were controlled in the study. However, the ratio of monosaturated fat to saturated fat seemed to be associated with the MeDi score of the participants.

Essentially, the findings revealed an apparent positive link between Mediterranean diet and small vessel damage. The study is published in the February issue of one of the JAMA journals, Archives of Neurology.