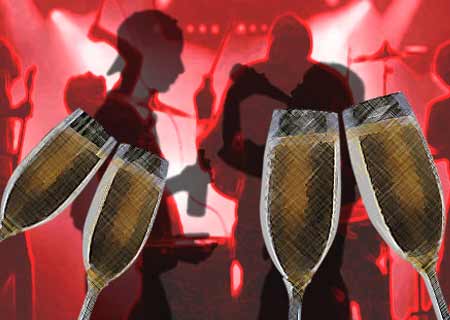 A new study by scientists at the Peninsula College of Medicine and Dentistry (PCMD) has shown a possible association between binge drinking and dementia. The findings will be presented at the Alzheimer’s Association International Conference 2012.

As part of the trial, nearly 5,075 persons aged 65 and up were inspected. Initial information was gathered in 2002 and volunteers were followed for a span of 8 years thereafter. Consuming 4 or higher number of drinks in any given instance qualified as binge drinking. Their cognitive functions were gauged by means of telephonic surveys.

Dr. Iain Lang from PCMD, who led the study, remarked, “We know binge drinking can be harmful: it can increase the risk of harm to the cardiovascular system, including the chance of developing heart disease; and it is related to an increased risk of both intentional and unintentional injuries. However, until we conducted our study it was not clear what the effect was of binge drinking on cognitive function and the risk of developing dementia.”

The team believed that the trial is crucial because cognitive impairment could signify the onset of dementia. Therefore, professionals need to advise older patients to change their drinking habits. Generally, heavy drinking is associated with the younger generation, but elderly people need to be checked for their alcohol intakes as well, the team concluded.