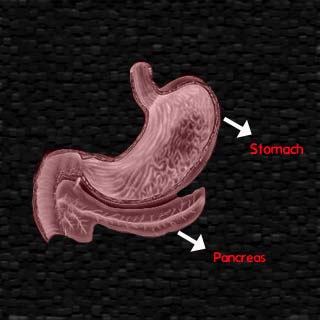 Some pancreatic cancer patients may usually appear to be quite resistant to the gemcitabine chemotherapy treatment. However now a novel procedure has seemingly been identified through which the reason for this resistance may be explained. This discovery could prove to be beneficial to experts in overcoming this hurdle and enhancing the effectiveness of chemotherapy treatments. This discovery was made by an international team of experts, which were led by Cancer Research UK scientists.

Thereby, these experts wanted to evaluate the reason why some drugs may not be effective against this type of cancer. This resistance to gemcitabine treatment was also seemingly found in genetically engineered mouse model with pancreatic cancer akin to the human tumor.

Through this animal analysis it was discovered that the resistance of this type of cancer against a treatment may be due to the poor networks of the vasculature blood vessels. This poor network may in turn make the drugs job of reaching the tumor harder. Apparently this claim may even possibly apply to human subjects as well.

These experts were believed to have observed that the use of the IPI-926 compound in addition to gemcitabine appeared to improve their treatment. A greater cell death and reduction in the size of the tumor was believed to have been noticed following this treatment.

To this, Dr. Tuveson says that, “But these are early days and we need to show this approach is safe to use in humans before we can consider adding the new compound to cancer treatments.”

These findings could help in understanding the cause why pancreatic cancer, like other cancers, does not respond to this treatment. It is presumed that these drugs usually fight against other cancers by restricting their blood supply and starving the tumor. However since pancreatic cancer supposedly does not require as much blood supply, it is believed that novel approaches may need to be developed to inhibit the growth of the tumor.

These findings were presented in Science.