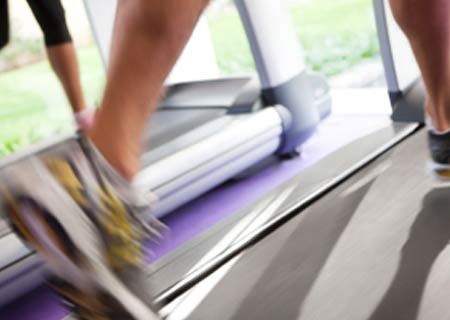 Undoubtedly, the benefits of exercise cannot be confined to weight loss alone. Physical activity may be used as an avenue to reverse the metabolic influences of obese mothers on their children, assert scientists from the University of New South Wales.

For the research, pups of obese rats which possessed high fat deposits and plasma lipids in their bodies were examined. These subjects also suffered from high blood pressure and glucose intolerance. They were also exposed to a high-fat diet, after which the weight gap between the control set and the obese group increased by 37%.

These pups were then exposed to exercise for gauging the effects of the latter on them. The control group consisted of rats born to non-obese mothers. As per the outcomes, child-rats which consumed healthy food and engaged in exercise apparently touched the same metabolic levels as their control peers.

“Eating well is obviously a good thing, but exercise is the key. Our previous studies showed that offspring of obese mothers who ate well but were sedentary weren’t able to reverse the metabolic risk factors. It was only in this study when exercise was introduced that improvement was recorded,” remarked leader Professor Morris, from UNSW’s School of Medical Sciences.

The team believed that obese mothers generally put their children at risk for higher BMI. This analysis showed that the metabolic impact on the offspring due to maternal obesity could be reversed by means of exercise.

The research is published in the journal, Nutrition, Metabolism and Cardiovascular Disease.