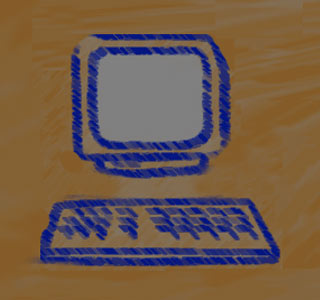 Are you one of those people who absolutely refuse to eat your meals without washing your hands before? Then perhaps you may be interested in knowing that the keyboard which you share with other employees in your office could probably be a breeding ground for innumerable bacteria!

Experts from the Environment and Biotechnology Centre from Swinburne University of Technology say that shared keyboards, like in a cyber café and offices, may perhaps have more than 5 times the amount of bacteria present on single user keyboards.

In fact it was also stated that this number of bacteria could increase if the keyboards haven’t been cleaned properly. The experts found that more than 50% of the keyboards tested at the Swinburne University of Technology, Melbourne, Australia had traces of the Staphylococcus aureus bacterium. This particular bacterium is believed to be capable of causing serious infections.

Evidently the experts were noted to have tested the keyboards of both multiple users’ facilities in the university, as well as those of staff computers which are mainly handled by only one person.

Palombo continued that, “Keyboards and other hand contact areas such as a computer mouse should be regularly cleaned and disinfected, especially for multiple-user workstations.”

The study investigators have stated that they are planning to conduct a follow up study to determine the effects of routine cleaning of keyboards in the university’s multiple user computer labs.

The next time you are using a shared keyboard, you may want to wash off those germs from your hands before it’s too late!

This study has been published in the American Journal of Infection Control.

Light to moderate drinking may lead to fewer heart problems in...