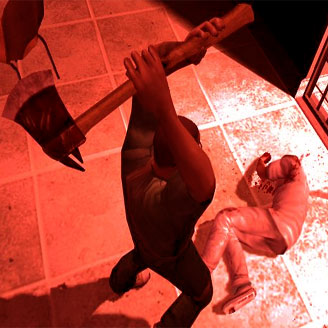 Researchers seem to be having a love-hate relationship when it comes to video games. On one hand, excessive gaming is said to give rise to a number of problems amongst the youth, while on the other hand, playing such games have been found to greatly benefit the players. Now, research has suggested that violent video games can increase aggression is some children and young adults.

The researchers said that highlighted areas in the brains showed increased activity in the areas involved in emotional arousal.

In fact, similar conclusions were also arrived at by none other than the researchers from Iowa State University, Kansas State University and the National Institutes of Health.

Studies showed that teens that played non-violent video games had a lower heart rate and lower galvanic skin response than those who played violent games.

“The more normal it is, the more likely it is they’re going to activate or engage in those behaviors when provoked or even unprovoked,” explained Snyder.

In the past, video games have been shown to be the main reason for childhood obesity. Then again, this statement was made by none other than the Chief Executive of McDonalds, who would most likely blame anything under the sun rather than his good ol’ greesy burgers.

I definitely agree with Ryan Miller, the manager of general operations for Gamers in Omaha who said that video games become an easy scapegoat when children turn violent. Nowadays, television programming is done to attract curious eyes, and this has resulted in the depiction of violence, crime and sex scenes unbarred.

Perhaps, parents should take video game rating seriously and not allow M-Rated games to reach the hands of their gullible teens.